I always liked my boyfriend’s
girlfriend more
than I liked him.

She was postmodern Goth with a messy
updo twisting like a rattlesnake lurching
for its innocent prey. Her skin was
pale from deficiency of the
sun and translucent powder on
cream colored foundation.

I loved her white crooked teeth behind
matte black lips and her red forked tongue
tonguing the nummies off her ID.

Her molly-induced fist bump punched holes
in the roof of the black lit basement at
our mutual friend’s rave themed birthday
party. She shotgunned Budweiser better than
the boys and sipped Turkey 101 until dawn.

We played too much PlayStation and chain
smoked Camel Menthols until they
piled into an ashy pyramid of phlegm.

If only our tastes weren’t so different we
would have tasted each other rather than
him, our mutual friend, who in the end,
was just another thing we had in common. 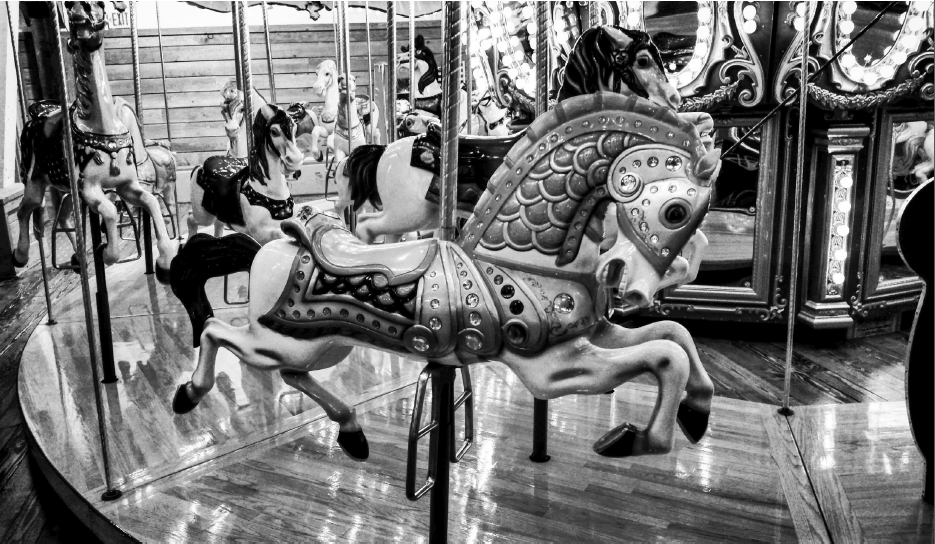