Waiting rooms have a way of setting any person on edge, but for Terry, the feeling was made worse knowing that ‘on edge’ was something he wouldn’t feel again after the procedure. He stared blankly up at a poster parallel to his seat, detailing the results he would be looking for afterwards—no anxiety, no anger, no deep, wallowing depressions. If any of that started bubbling up again, even after they went in and rearranged things upstairs, there was a problem, and he’d have to call his doctor right away. He read the poster over and over.

Besides the poster, he’d already read this information dozens of times in the pre-op packet the clinic had mailed to him. He knew what he was going into, and he’d considered it for years, and the pros outweighed the cons. He had gone through the checklist enough times to know that for certain. Really, wasn’t that all he could ask before going in for something like this? But still, there was that waiting room anxiety. Inescapable. He repeated to himself in his head a sort of mantra he had developed: After this, you’ll never feel waiting room anxiety, or grocery store anxiety, or any other kind again. You get to drop your therapist, you get to drop your meds. Peace and quiet in your own head, at last.

Since the procedure had been introduced a few years ago, it had seen great success. Testimonials poured in from people of all ages and incomes and occupations talking up the wonders of living without feelings. Anxiety, depression, trauma—things of the past, all these patients insisted. Their lives were all so much easier without all those scared, sad, worried feelings getting in the way of their personal progress. Terry couldn’t wait.

Terry’s gaze slid to the right, and he eyeballed the receptionist from the corner of his periphery, watching as she picked at her nails behind the front desk. The waiting room was nearly empty—blessedly—but she kind of ruined it for him. She kept making that little flicking noise with her thumbnails, one against the other. He hated that.

There wasn’t a noise on earth that a person could make with their fingernails that didn’t set Terry on edge. A pet peeve, he’d call it. Maybe something worse, though.

Bouncing his left leg up and down, he waited. Waited. Wondered when the nurse was going to come get him. Wondered how the Fentanyl was going to feel or if he’d say something weird while he was out of it—he hadn’t had a procedure before where he’d been put under conscious sedation, so who knew?

It was on the tail end of that thought that a door suddenly opened cater-corner to him, and a middle-aged blonde nurse poked her head out and said, “Terry Mayfield? Come on back!” There was a casual smile on her face—a lot of nurses Terry met seemed as if they were permanently in the worst possible moods, or maybe they’d been born frowning and never found a good enough reason to quit. This nurse’s nametag read: Ellie Schreiber, RN.

Terry nodded and smiled a greeting as he squeezed past her, through the door. Ellie was so chipper, so serene. He wondered if she’d had the procedure done herself.

In the back, Ellie chatted with Terry about his day as she took his vitals. She handed him a gown, explained things he already knew about the process, asked if he had any questions. After he changed, she laid him down, put an oxygen tube in his nose, and stuck the needle in his arm for the Fentanyl—that was one of his bigger concerns, so after that, he could relax. No anxiety—thank God. After all, that really was the point of it all. His arm felt slightly pinched, but Ellie seemed unconcerned, so Terry decided he’d feel the same.

After some time, she wheeled Terry back into the operating room and attached an IV to his arm. His anxiety hovered around his head like a mosquito, but the more the nurse spoke, the more he felt it would absolutely be okay, no question at all. Not a chance anything would go wrong—it was a very safe procedure, after all. He smiled to himself and laid back, waiting for the drugs to kick in. He felt his body relaxing and his eyelids drooping, as if he were drifting to sleep in his own comfortable bed rather than lying, sedated, in an operating room. It was only as he began losing consciousness that he wondered, ever so briefly, what life would be like without ever again feeling relief. 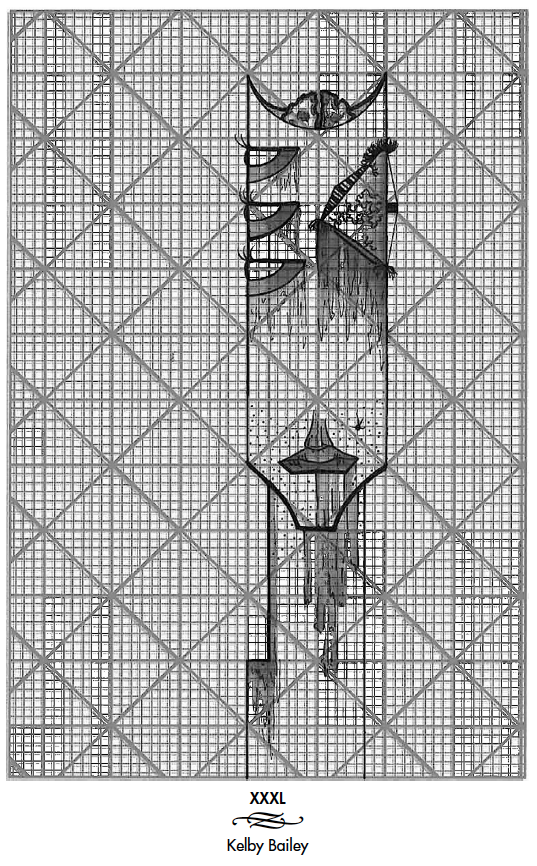