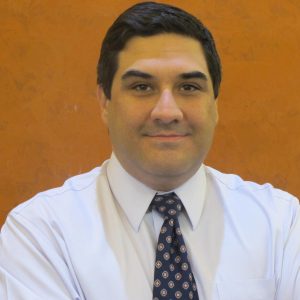 Nick Telles became SFCC’s Vice President of Finance in November 2014. His prior position was Finance Director for Valencia County, where he managed a $30 million budget with $55 million in capital assets.

Mr. Telles served as a budget analyst at the Department of Energy/National Nuclear Security Administration and has experience with New Mexico and federal finances. He holds an MBA and a BBA with a concentration in Financial Management, both from UNM’s Anderson Graduate School of Management.