Final grades due to Registrar’s Office 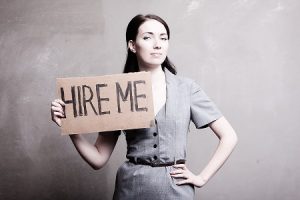 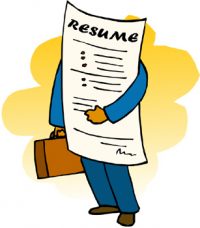 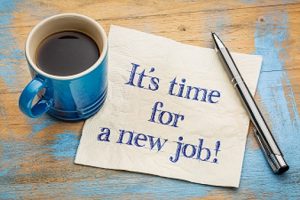 SFCC is committed to helping you complete your education. Classes have shifted primarily online. View the SFCC Covid-19 reopening plan.