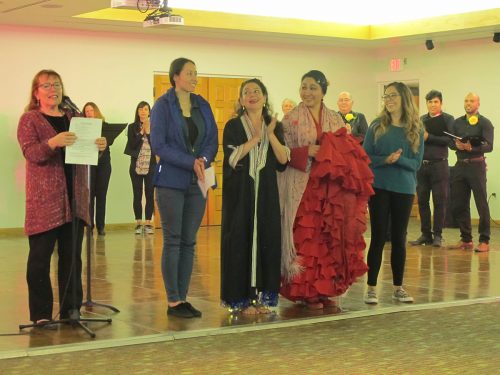 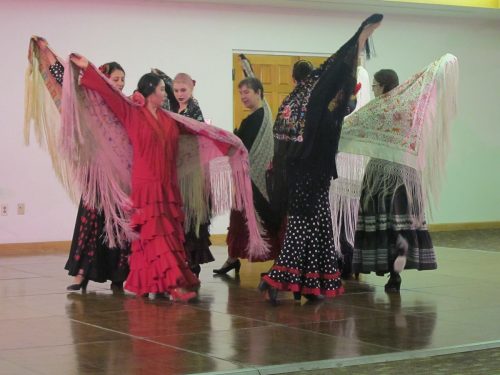 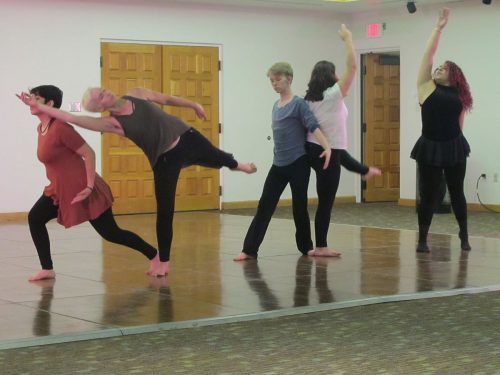 SFCC's modern dance class performed at the showcase. Their instructor is Bryanna Pacheco. 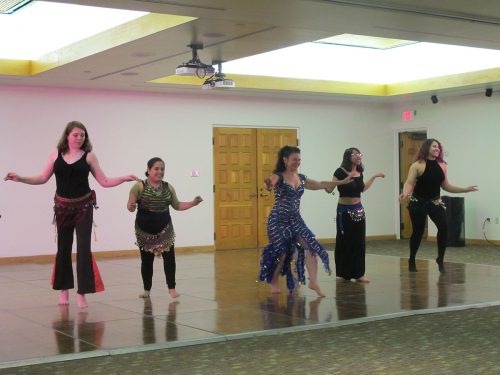 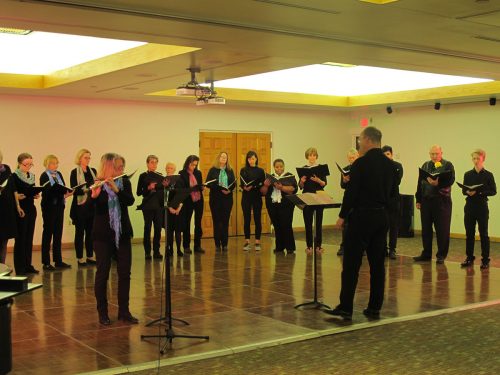 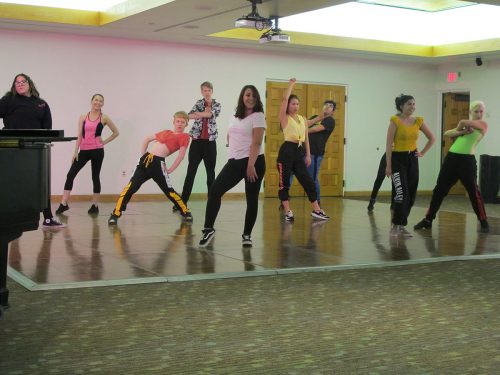 Performing arts students showcased their talents at a performance on May 12 at the college. Students from the SFCC chorus opened the show with three songs. Student Karen Conley provided accompaniment on flute for two songs.