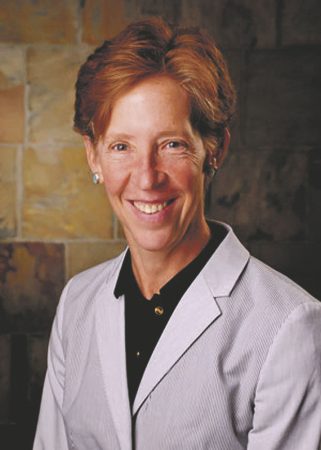 In February, Santa Fe Community College announced five public candidate forums for the position of president. The SFCC Governing Board voted in support of the finalists recommended by the SFCC Presidential Search Advisory Committee. Here are the candidates and the times that they will participate in forums at the college:

The forums are open to the public. All sessions are in the Jemez Rooms, except the March 7 session, which will be in the Board Room.
Notice of possible Governing Board quorum present during the Presidential Search Public Forums.