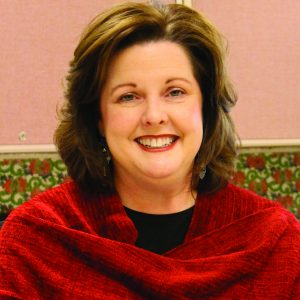 Margaret Peters holds a B.A. in English from Texas A&M University in College Station, Texas and an M.A. in English from The Claremont Graduate University in Claremont, California. She began teaching at SFCC in 1996 and has previously taught at Blinn College in Texas and Harvey Mudd College and University of LaVerne in California. In 2001, then-governor Gary Johnson proclaimed December 12 “Margaret A. Peters Day” throughout the state of New Mexico to recognize her contributions as a teacher and adviser. Margaret received a NISOD award in 2011.