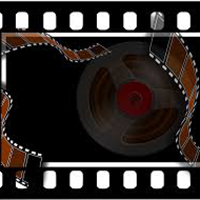 Santa Fe Community College will host public informational  work-in-progress film screenings of a documentary that tells the story of the New Mexico’s role in the Battle of Glorieta during the American Civil War. Screenings will be followed by a discussion with the filmmakers and historian Stephen C. Martinez, Ph.D. who will lead the discussions.

The screenings are free and open to the public. For information, email filminfo@sfcc.edu or call 505-428-1738.